Choosing an appropriate cell culture medium is a crucial step in in vitro cell biology research. With a wide variety of media currently available, finding the correct one for your cell type and particular experiment can be challenging.

Sunada Khadka, a PhD Candidate at MD Anderson Cancer Center, studies cancer metabolism in glioma cells. Glioma is an intra-axial brain tumour which originates in the glial cells that surround and support neurons in the brains. During her latest research on anaplerosis in glioma cells, Sunada’s initial results obtained in vitro using traditional medium were not reproduced in her in vivo experiments. This led to additional time and resources being used to try and understand the discrepancy.

Here, we explore Sunada’s latest research, and the role PlasmaxTM, a physiologically relevant media, played in resolving the discrepancy between her in vitro and in vivo experimental results. 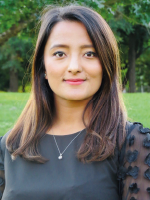 A novel enolase inhibitor, HEX, was used as a glycolysis inhibitor in this study. HEX was developed through the concept of collateral lethality wherein the passenger deletion of the glycolytic gene ENO1 within a subset of gliomas, selectively renders cancer cells sensitive to inhibition of the redundant isoform ENO2. HEX was tested in combination with CB-839. CB-839 is a glutaminase inhibitor which targets glutamine metabolism and is currently being investigated in randomised clinical trials against a range of malignancies. This made CB-839 of primary interest to extend the metabolism-targeted therapy.

Initially, a pyruvate-free traditional media (DMEM) was used for the in vitro experiments which suggested a very strong effect of CB-839 on ENO1-deleted cancer cells. The combination of CB-839 and HEX provided a dramatic synergetic effect that seemed specific to ENO1-deleted cells.

Difficulty recapitulating in vitro results in an in vivo setting

However, when it was attempted to recapitulate the in vitro results in vivo, within an intracranial tumour model, no effect with CB-839 alone and no additive effects with HEX could be seen.

“It was disappointing as we did not see any effect at all after the glutaminase inhibitor and that was very surprising because we saw a very dramatic effect - the complete wipe-out of cells - in vitro.”

As CB-839 is known to be very poorly permeable across the brain, a subcutaneous in vivo tumour model was used, where Blood Brain Barrier penetration is not an issue. In this case some delay in tumour growth was observed after using CB-839 alone and when used in combination with HEX, but not to the extent seen in the in vitro research.

Revisiting the in vitro research: could the cell culture media be the problem?

This inconsistency in data led to a return to in vitro experimental conditions and a closer examination of the cell culture media used. PlasmaxTM was selected as a cell culture media that better reflected the in vivo nutrient profile. PlasmaxTM is a ready-to-use, physiologically relevant cell culture medium, consisting of >80 components, of which >50 have been optimised to levels found within human plasma.

By comparing the in vitro results from PlasmaxTM to DMEM, it was observed that the toxicity of CB-839 in ENO1-deleted cells is significantly reduced in PlasmaxTM compared to DMEM. These results confirmed the in vivo data and demonstrated that the ENO1-deleted gliomas microenvironment may not be conducive to glutamine addiction.

“We decided to try something that matches the physiological profile. And again we saw what we did not expect, which is that the effect of CB-839 seem to be completely diminished in PlasmaxTM medium compared to pyruvate-free DMEM.”

Focusing on the future

Sunada’s results emphasize the importance of triaging your cell culture media with physiologically relevant media like PlasmaxTM to better recapitulate the in vivo environment.

“In the future, whatever metabolism related work I do, I'll make sure to compare DMEM to PlasmaxTM to ensure that the nutrient profile is not effecting the certain phenotype that I’m seeing.”

As an extension of the paper she recently published, Sunada is now studying the effect of the glycolysis inhibitor in combination with an angiogenesis inhibitor. The restriction of oxygen and nutrient flow into the tumour should have a profound effect. For these experiments she plans on using an intracranial in vivo tumour model and together with PlasmaxTM in her in vitro experiments.

“It doesn't hurt - if you are already doing one experiment in one certain media condition, just make another plate with PlasmaxTM for side-by-side comparison. So, I actually don't see why one wouldn’t try it. Especially before you jump into big in vivo experiments, which involve a lot of time and money. Using physiologically relevant media is a time saver and will make you more confident in your data.” 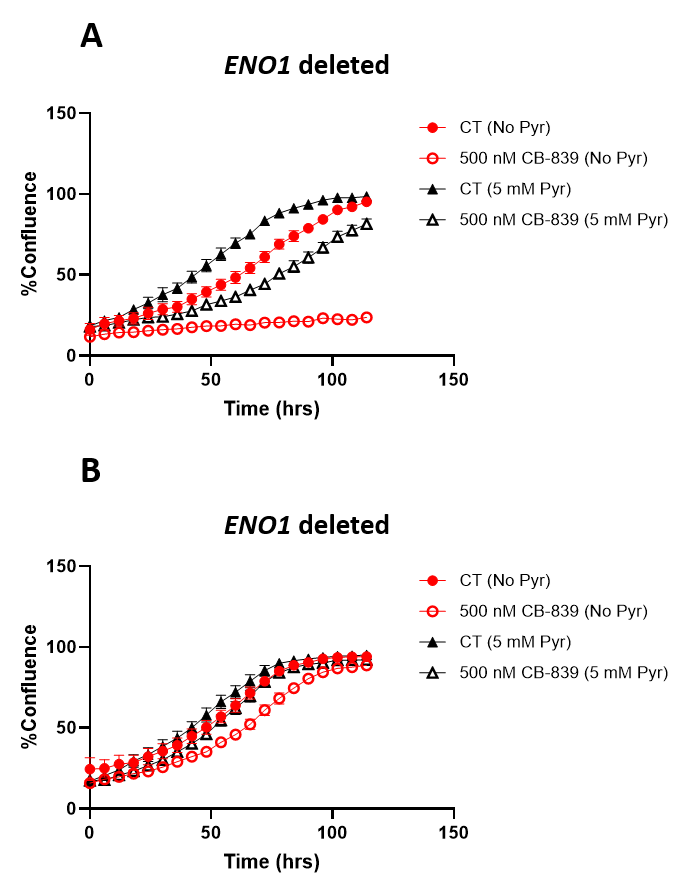